We have been sharing a lot of information, tips and advice on how to run the best recruitment campaigns and how to maximize your success when you’re interviewing for a job. In addition, we also talked about the technology behind successful recruitment and how to implement that in a way that supports the organization’s goals and the candidate’s success.

Let’s dive deeper into one of those technologies and platforms. Today, we talk to the founder of AskAway, Leopoldo Gonzalez. He found the current way of recruitment insufficient and realized there was a better way. AskAway was born.

“I understood just how broken the system was when I started realizing I was losing and mixing up information about the candidates I was interviewing,” Leo says. “It wasn’t uncommon that I interviewed many candidates in a short amount of time. In one particular week, I interviewed five candidates. Two of them shared the same name. Both gave formidable answers. And I started mixing them up.”

The Issue with Taking Notes

The reason was, Leo realized, that his notes were insufficient. Regardless how good your notes are, it’s common that candidates become a blur. Especially when it’s not your day job, but you still interview often, this quickly becomes a reality. Let alone the fact when you’re not good at taking notes.

Leo understood that this was a common problem and not everybody knows how to take good notes.

“Sometimes, you’re in the flow of an interview and you just organically jump from topic to topic, and you either don’t want to stop or you simply forget,” Leo explains. “And that’s when your notes become less than perfect. You’ll be fine a few days after, but in weeks, you’ll lose track of the details. You simply can’t remember everything.”

Leo decided the solution was not to learn how to take better notes and introduce tips and tricks to improve it but to disrupt the way we think of interviewing altogether. He developed AskAway, a tool for recorded video interviews. The candidate gets a list of questions and records the answers. The hiring team can look at the responses whenever it suits, and share whoever is relevant for the hire. A simple concept that would prove to make interviewing a lot more effective and efficient. Being able to share the recorded interview also minimizes the issues with planning for hiring teams across multiple busy agendas.

The latter proved to be a very helpful effect of AskAway’s platform. “In the cases where you think the candidate is so incredibly, almost unbelievably perfect for the role, you can simply ask someone else to take a look and provide a second opinion. And alternatively, if you’re not sure about the candidate or the answers, just ask for help, using the actual footage. It’s super effective.”

Recording, videos and conferencing take over people’s lives at a high rate. At work, conference calling using Zoom and WebEx are part of the daily routine, and Instagram’s Reels, TikTok and YouTube make it very easy to film and create content through video. That also helps becoming more comfortable in front of a camera.

“I realize that recording an interview may still feel a little bit uncomfortable for both the candidate and the manager,” Leo says. “But that is because we are on the border of our comfort zone. It’s new and unfamiliar, but it’s like everything else in life. You try it once and the discomfort will go away. And you may immediately appreciate that using a recorded video interview is the best decision you can make.”

Leo built AskAway as a simple and intuitive tool to solve the biggest practical issues in recruitment. Its intention is to help you do better interviews, make better hiring decisions, and help you become more productive and save time.

“I honestly think that it will take one single interview to get you hooked. We have a 30-day, risk-free trial so you can give it a go. Your hiring team, your candidates and your assistant will all be thanking you,” Leo concludes. Find the link to the trial here.

Check these other posts

When you interview, I look for a multitude of things. Of course, your background. What have you done and what

“Everything you say matters in an interview. You should always strive for the best possible answers, while remaining honest, authentic

Recruiters: How to Prepare for A Video Interview

“Video interviews have been a game-changer. It makes life so much easier. No more difficult travel arrangements, costs, and scheduling 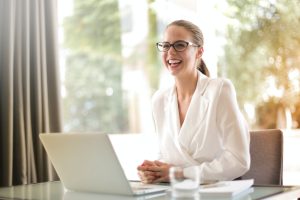 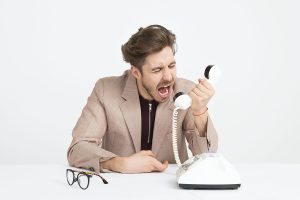 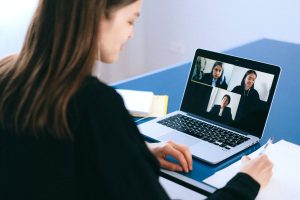 Recruiters: How to Prepare for A Video Interview 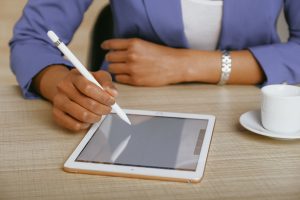 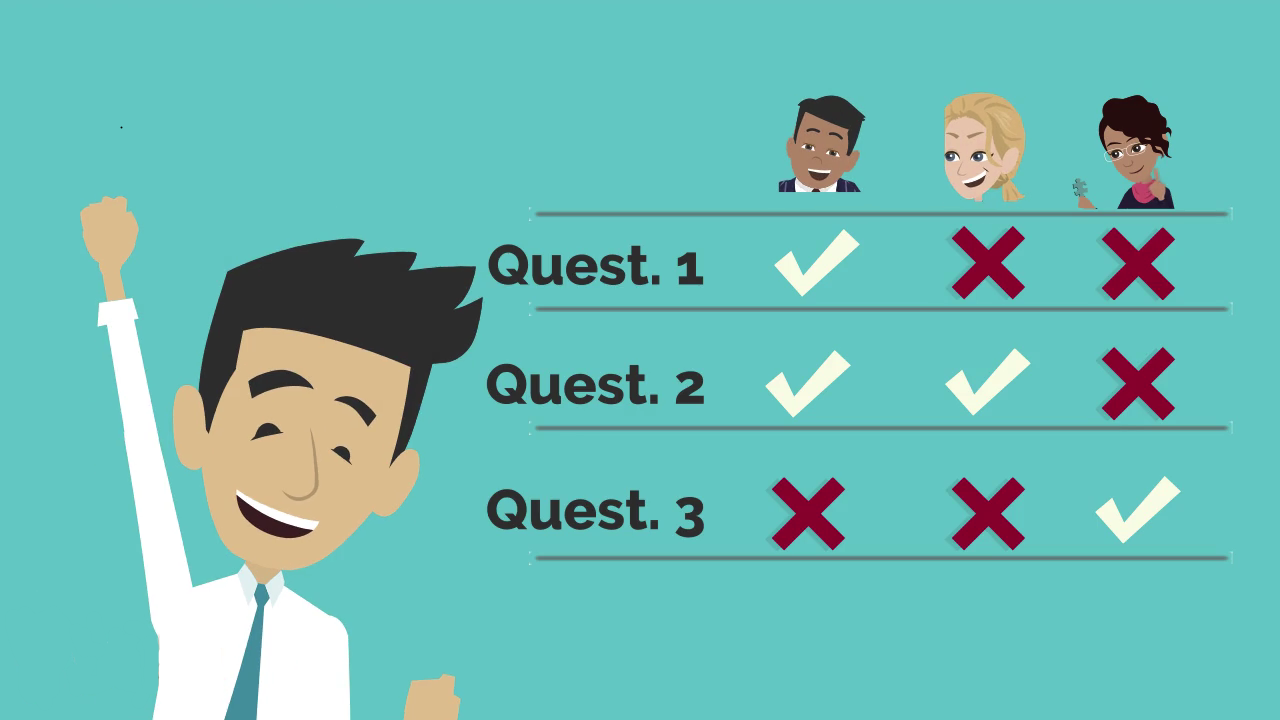 Do you want to get more information? 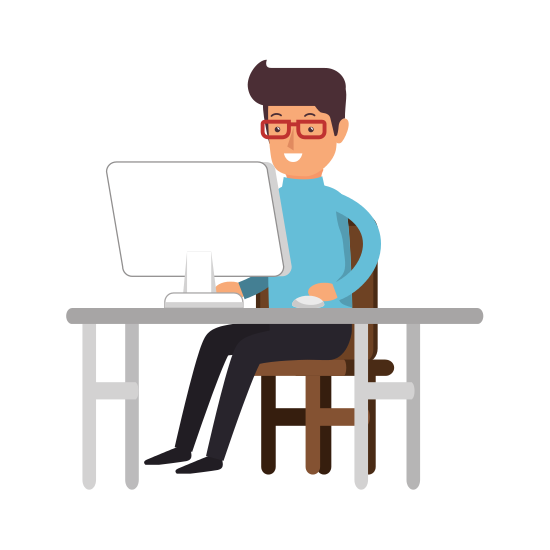 Subscribe to our blog and get information to stay updated

Subscribe to our blog and get information to stay updated